Gender pay gap is leading to dangerous realities for our athletes 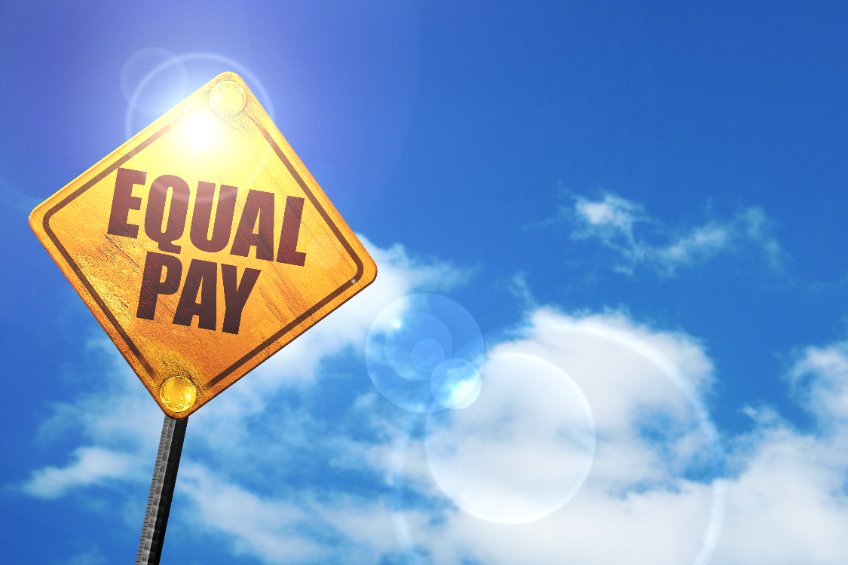 NINE YEARS!!! I still sit here at a complete loss for words after these proceedings and the “hands down verdict” against, and sentencing of, Brittney Griner in a Russian court.

Not because I’m “surprised” at the harshness of her sentencing; I’m not, given the current political tension between Russia and the U.S. What continues to deeply concern me is the circumstances leading up to this trial. I’m not talking about Griner’s actions, choices, drugs, or anything even close. Because what bothers me about this entire thing runs much, much deeper.

Griner’s current reality is an extreme example of the consequences of the lack of equity in professional sports here in the United States. Why was Griner in Russia in the first place? Because Russia and many countries other than the U.S. show their appreciation for and value of WNBA players by paying them multiples of their WNBA salaries. If they can figure it out, why can’t we?